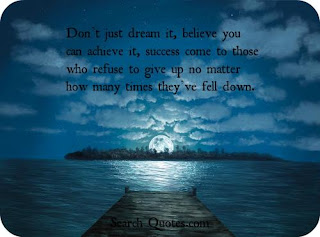 This is a true story about taking risks and determination and fighting against all odds to turn your dream into a reality.

Ensemble for this Festive Season – 1

Health Can Definitely Be Fun